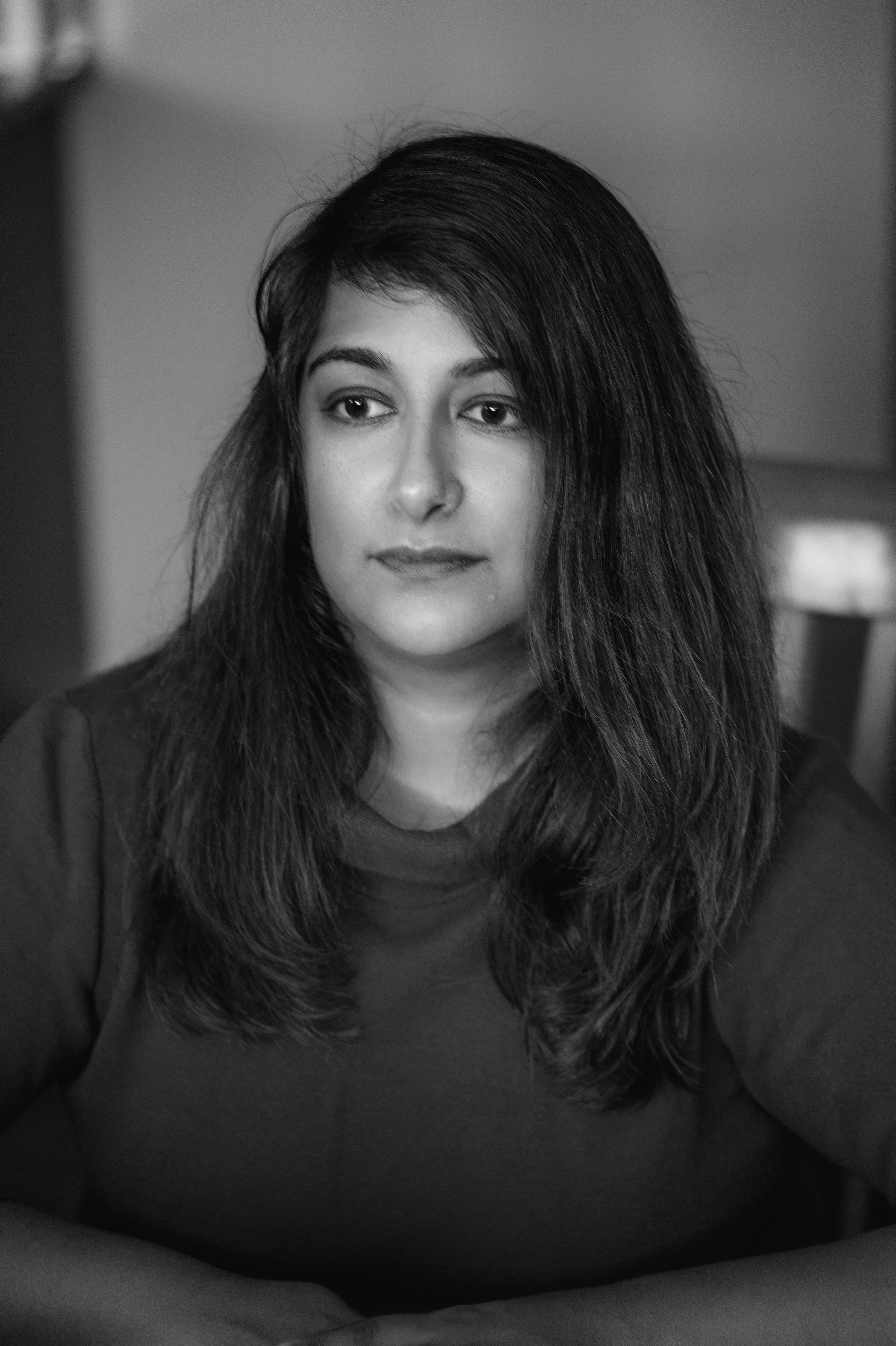 I was in my mid 30s and pregnant with my first child when I went in for an echocardiogram. I knew something was wrong the minute they put me in a conference room after the procedure. Then five people walked in to talk to me. My son, they told me, had severe heart defects and would be facing some serious health issues. Ryan was born on March 14 and immediately underwent open-heart surgery the next day. He had a second operation 6 months later and a third at the age of 3.

That seems like more than enough for any one infant to have to handle. But, at the age of 1, we noticed that Ryan’s hands were getting stiff and swollen. His knees and elbows were locking up. He could not crawl. And, his teeth were not coming in.  We started taking our baby to all kinds of doctors: orthopedists, allergists, rheumatologists, and geneticists. No one could figure out what was wrong.

No parent in Loudoun should have to feel alone when a child is suffering.

My husband and I finally got answers when a geneticist in Delaware made a guess and ran a different test. Three months later, the results came in. Ryan is one of 12 people in the world diagnosed with Torg-Winchester Syndrome or “Disappearing Bone Disease.” His bones in his arms, legs, feet, and hands simply disintegrate over time. This disease has no treatment, no cure—not even a prognosis. Ryan, now 6, has already suffered through 5 broken bones and has been in the hospital many times.

But, that is by no means the end of our story. Ryan is now completely mainstreamed into public school. He has an aide and lots of adaptive technology, but he is able to interact with his classmates and friends. He is a happy kid, thriving despite his health issues.

Along our journey, we have been assisted by so many people and organizations. One local nonprofit that focuses on helping families with special needs made sure we knew how to apply for the federal assistance we so desperately needed. They also put us in touch with many resources we didn’t know existed. They became a safe haven for us and helped dispel the overwhelming sense that we were in this all alone. I was so impressed with their programs that I actually joined a committee and now donate 20% of my income to their organization.

I have a whole new perspective on life. We don’t let anyone tell us what Ryan can’t do. And, we don’t think about the future. We don’t let the challenges he faces bog us down. Instead, we focus on all the good we have encountered—all the people and organizations that have helped us—the community that surrounds and supports parents of special needs children. It is such a basic thing: to know that you don’t have to go it alone.  Too many special needs families isolate themselves. Won’t you help us inspire them to step out into life and end the need?