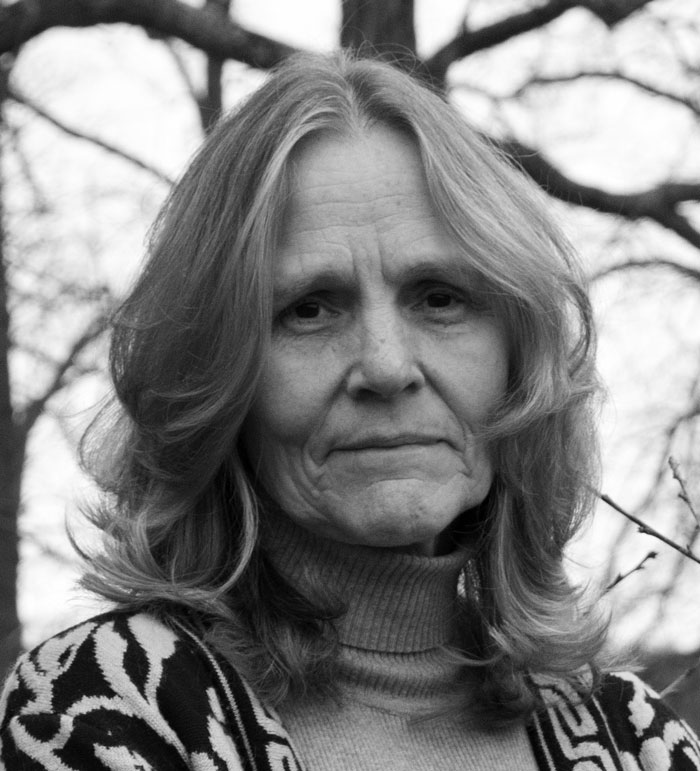 A Place to Be

Ann-Charlotte: The Madness of Teen Suicide Has to Stop

William was a friendly, goofy, and popular kid who loved rock music and anime. He had been diagnosed at an early age with hyperactive ADHD. Will disliked the “lid” his meds put on his personality and emotions. But, he soldiered on. With professional counseling and his prescriptions, he seemed to be coping, even enjoying his life.

But, in the fall of his junior year at Loudoun Valley, Will began to behave erratically. So, we put him in the hospital, where he was diagnosed as bipolar—a difficult combo with ADHD. We wanted to make sure he had the help he needed, so we did everything we knew to do—everything our doctors advised us to do. His psychiatrists focused on getting his medications right, and he spent time talking through his struggles with his psychologist.

By the time he left the hospital, we were relieved he was feeling better. He re-enrolled in high school. He re-engaged with his friends. He was learning to drive. And he wanted to join a gym.

But Will wasn’t better. It turns out he was instead a great actor. On January 14, my beautiful, creative, 17-year-old son hanged himself in a park near his school.

No parent in Loudoun should have to face the horror of losing a child to suicide.

His suicide brought into the light issues that have been growing unnoticed for far too long—the stigma of mental illness, an absence of a safety net for our troubled teens at their schools, and a lack of open dialogue about the risks ill children face.

After the funeral, I was reeling from the shock, the horror, and the pain.

A local nonprofit approached me to assist with the production of A Will to Survive, a 55-minute play that explores the fullness of the Teenage Experience and stars teens who have themselves struggled.

We have staged the play four times since Will’s death. The response has been overwhelming: so many teens standing up to share their stories, their feelings, their fears. So many more are learning they are not alone.

Now, we are working to establish peer-to-peer activities within the schools so that there is an infrastructure to help kids dealing with mental-health issues. We want to create a safe place where kids can help each other, and we want to give them the tools they need to be able to offer real help.

We know it will take time to build this program and roll it out across the entire system. But, we just need to start. Any other decision is simply irresponsible.

As adults, we need to step forward. Won’t you join us and help End the Need?