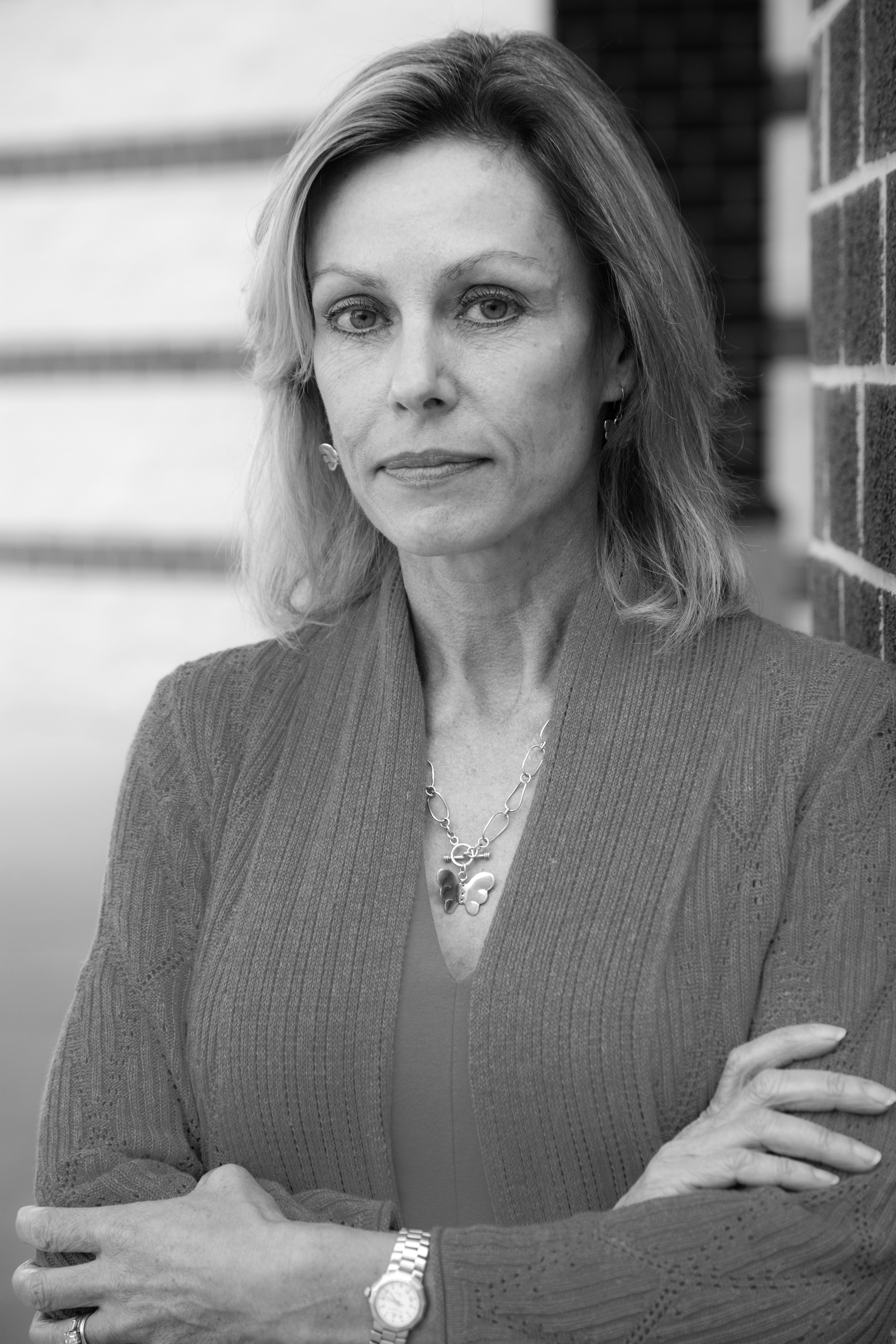 I lost my son, Ryan, to suicide in October 2014. He had been bullied from elementary school into high school because he was different. Ryan was exceptionally bright, but he had learning differences and struggled socially. He had trouble fitting into normal social settings. He didn’t belong to any clubs and didn’t participate in any athletics, so he became more of a loner.

During his senior year, the whole process of applying to colleges and making decisions about his future added that much more stress. One day, after a series of events that left him feeling disillusioned and worthless, life became too much and Ryan shot himself.

At his memorial, we were grateful to learn that Ryan did in fact have many friends—many peers who felt different like him, people he gamed with online or who knew him through social media. We received messages from so many people. They told us Ryan had been exceptionally kind and helped people who were struggling with the same issues that troubled him. The tragedy is that he could not help himself.

The solution to teen suicide, I believe, does not lie just with adults. Ryan didn’t share his troubles with his dad or me. Kids that age prefer instead to talk to their friends, their peers. So, I set up a nonprofit to empower teens to support and help each other, especially those who are struggling. Right from the outset, we drew a diverse group of students from all walks of life—athletes, artists, highly academic students—they all came full of ideas on how to help.

We started by meeting at a local high school every two weeks. Between 30 and 50 students attended each week. We shared stories and coping skills, focusing on hope and letting go of the negatives, which can be very empowering. We started a scholarship award for students leading the charge on acceptance of others. We then introduced a training program that helps you identify the strengths in your life to help you get through the hard times that students then share with their peers by campaigning across their school. We also started a community program where teens can connect outside of school and actively learn new coping skills through different workshops that build their protective factors.

In the four years since we started, there has been an amazing transformation. The training program has been implemented in 20 schools, where kids and adults are now openly addressing mental wellness and sharing the different strengths and tools they use to help them get through their week.

There is less judgment among the students. We see kids being more caring and accepting of others walking the halls with them. And, we are helping to prevent suicide by giving teens tools they can use when they struggle so they don’t turn to suicide as a solution to their problems.

Won’t you join the fight to save our kids and end the need in Loudoun?